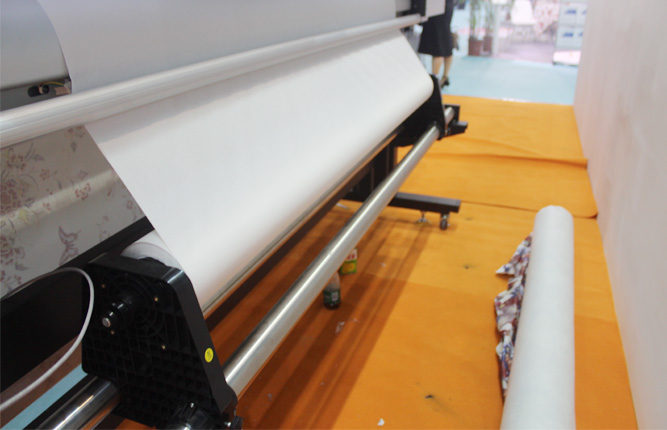 When paper jam occurs, indicator light on operation panel of fedar sublimation printer will light up, and alarm signal will be sent to host. There are many reasons for this kind of failure, such as debris in paper output path, malfunction of paper feed roller and other components, paper tray not feeding paper, sensor failure, etc. Method of troubleshooting this failure is very simple, just open cover and remove jammed paper.

If paper jams frequently, check paper feed path and remove debris in output path. The front edge of paper should be just above metal plate. When paper exit roller of fedar sublimation printer is worn out and cannot be replaced for a while, you can use method of winding a rubber band for emergency treatment. After wrapping rubber band, friction of paper pick-up is increased and paper feeding can be restored to normal.

In addition, if paper loading tray is not installed properly, and paper quality is not good (too thin, thick, damp), it will also cause paper jams or failure to pick up paper.

It should be noted that when picking up paper, you must pick up paper according to feeding direction of fedar sublimation printer, and never turn any knob in opposite direction. 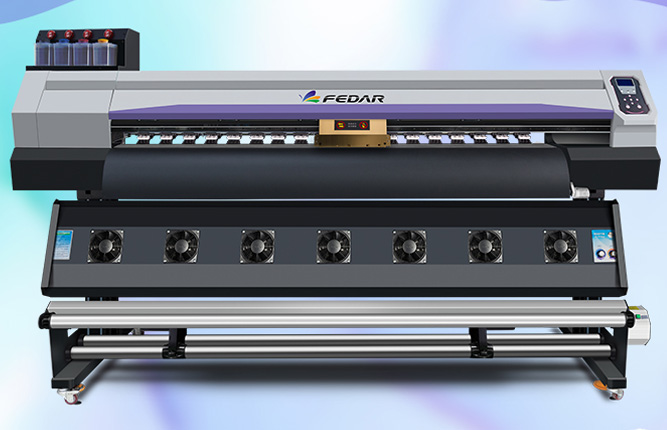