Your current location: Home > Events > The reasons for the discoloration of picture printed with a ...
E-mail:info@fedar.netGet Price

When we use the Fedar wide format ink printer, it is inevitable that the print screen of the Fedar wide format ink printer will fade. Many people do not know what causes it. Some suggestions are given below.
The pictures printed by color inkjet printers are rich in colors derived from the dyes in the ink. If the phenomenon of fading occurs, it is sure that the dyes have changed.The reasons for this change are as follows: It is the irradiation of ultraviolet rays. The second is that the dye in the ink encountered some redox substances that caused the chemical structure of the dye to change, which caused the phenomenon of fading.
Discoloration caused by ultraviolet radiation is related to the strength of ultraviolet rays.The pictures produced by Fedar wide format ink printer inks are placed in places where there is no direct sunlight, and they are only exposed to some indoor lights. In this case, if the dye in the ink has a lightfastness level of 5 to 6, its indoor storage time is two to three years, so when it encounters fading, it is first necessary to see whether the picture is too strong by ultraviolet radiation. For example, whether the ultraviolet light of the lamp in the light box exceeds the standard. One of the common reasons for the discoloration due to the use of poor quality lamps.
The other cause of fading is that the dye has encountered some redox substances. When the Fedar wide format ink printer ink is hit on the coated medium, it is covered with a gelatinous film. If the coating or film contains Oxidizing substances will have discoloration. For example, when we accidentally get ink on our hands and it is very difficult to wash off, it will be washed off immediately after disinfection with 84. This is the reason.
The occurrence of such fading generally has the following characteristics: 1. The color of the picture fades to a certain extent and will not fade any more (indicating that it reflects a part), and the specific situation will be slightly different. 2. This picture will fade quickly even if it is placed in a dark place without light. 3. Light or neutral pictures fade very quickly and sometimes only a few hours. 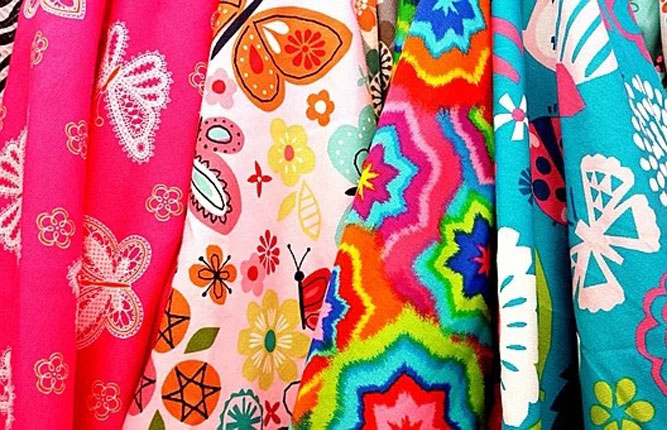