Can placing a printer solve the problem of clogged nozzles?

The so-called clogging of the nozzle is that the printer finds that there is a nozzle missing when inspecting the nozzle. Clogged nozzles is generally caused by gas or impurities entering the print head. Gas plugs are more common.

When some nozzles are clogged by gas or impurities, the printer will not print normally, and the nozzle will need to be cleaned. Cleaning the nozzle will waste a certain amount of ink. The ink in a new ink cartridge will be used up after about 20 cleanings.

Not all clogging problems can be solved by cleaning. Sometimes it is necessary to place the rinting machine for a few minutes or tens of minutes to make the print head work properly. The printer must be placed in the following situations:

1.A large amount of gas enters the print head: If a large number of blanks appear during printing, it indicates that the printer has entered a large amount of gas. When the fault is eliminated, such as replacing a new ink cartridge or solving the sealing problem, it must take some time to place the printer. 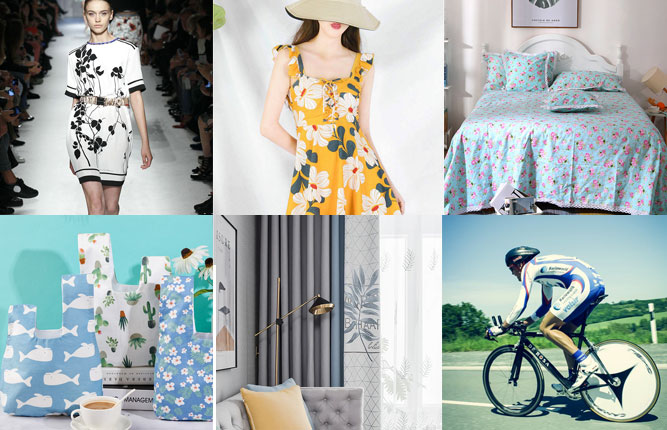 Pre:Fedar digital printing machine is your best choice
Next:What should I do if irregular color bars appear during printing？