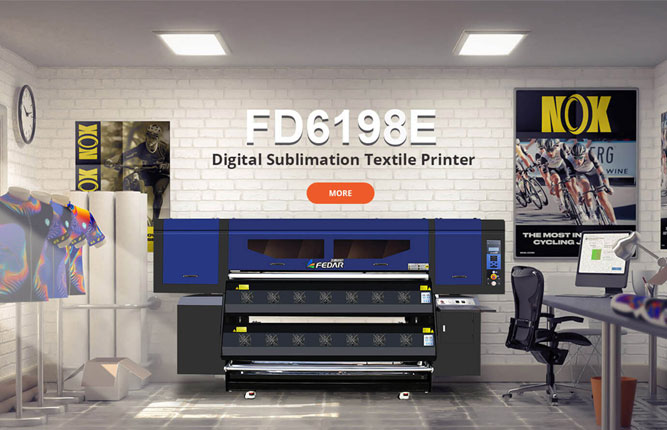 What are advantages of FD6198E-8 heads printing machine, and what position does it occupy in printing field? Let's take a look now!

1. Equipped with 8 Epson I3200-A1 print heads, printing speed is 350㎡/h, which is a powerful tool for large-scale processing plants. 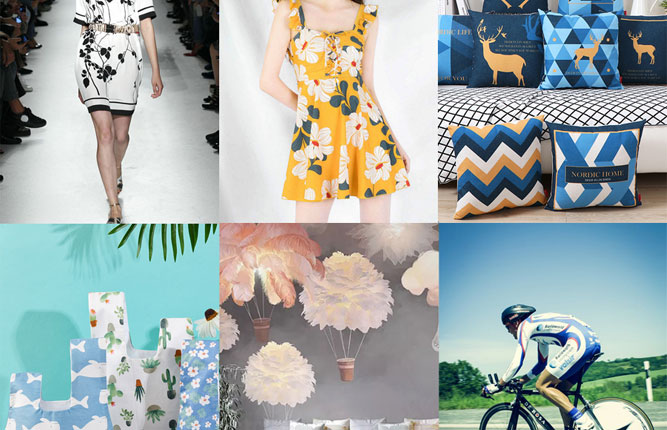 By cooperating with world famous printhead manufacturers and software suppliers, we integrate exquisite and practical technology into our products. Up to now, fedar printer has independently developed a series of mature products. 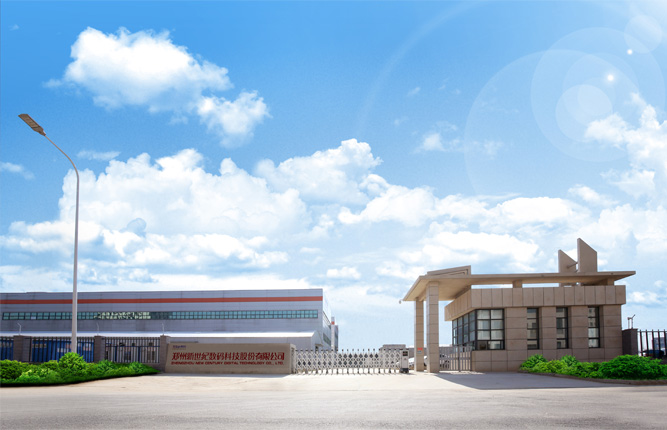